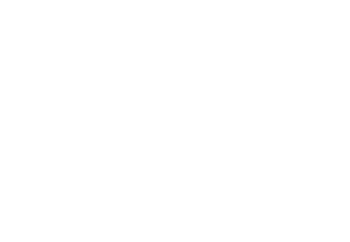 Jim Vatcher, the Co-Owner of Jaeger Sports, made it to the Big Leagues as an outfielder. Quite the accomplishment and a place that all ball players aspire to get to. “Vatch” (as we call him here) had zero scouts talk to him while he was in college. He was a 5 foot 8 outfielder that didn’t garner a ton of attention. He kept his head down and played hard and after his last game his senior season he thought his career was over.

He came back from the beach one day shortly after that season had ended and there was a message from a Phillies Scout on the answering machine. Yes, an answering machine as it was 1987. The Phillies Scout wanted to see him work out immediately and coordinated to meet at a field. The one scout that talked to him drafted him and his professional career was started. Vatch only went on to play 15 years professionally, reach the big leagues as stated before with 3 different teams and win championships on three different continents.

I speak often to Vatch a lot about his career and asked a number of questions about the key to moving up, lasting that long, etc. He recalls a conversation that hit him especially hard early in his career. The conversation was with Hank Aaron:

Vatch: “What is the key to making it in the big leagues?”

One word. A no-hesitation, one-word answer from one of the greatest players to ever play our beautiful game. Vatch took that answer to heart.

Vatch had always taken care of himself and his body but he made an even greater commitment as a professional. With influence from Alan Jaeger in the early 1990’s he incorporated yoga, an extended stretching routine and always paid attention to his nutrition. He was consistent in his approach which led to consistency on the field.

A lot of times in life we overcomplicate a simple formula by adding, adding, adding. Often times, success is much more simple than we believe.

Figure out what you want to accomplish.

Design your process that will help you achieve it.

Attack the heck out of it with CONSISTENCY.

You can change when necessary if your process isn’t working. Just don’t limit yourself because of limiting beliefs whether they are internal or external beliefs. Keep your head down. Work hard. You never know, you may just end up a 5 foot 8 outfielder that plays 15 years professionally.