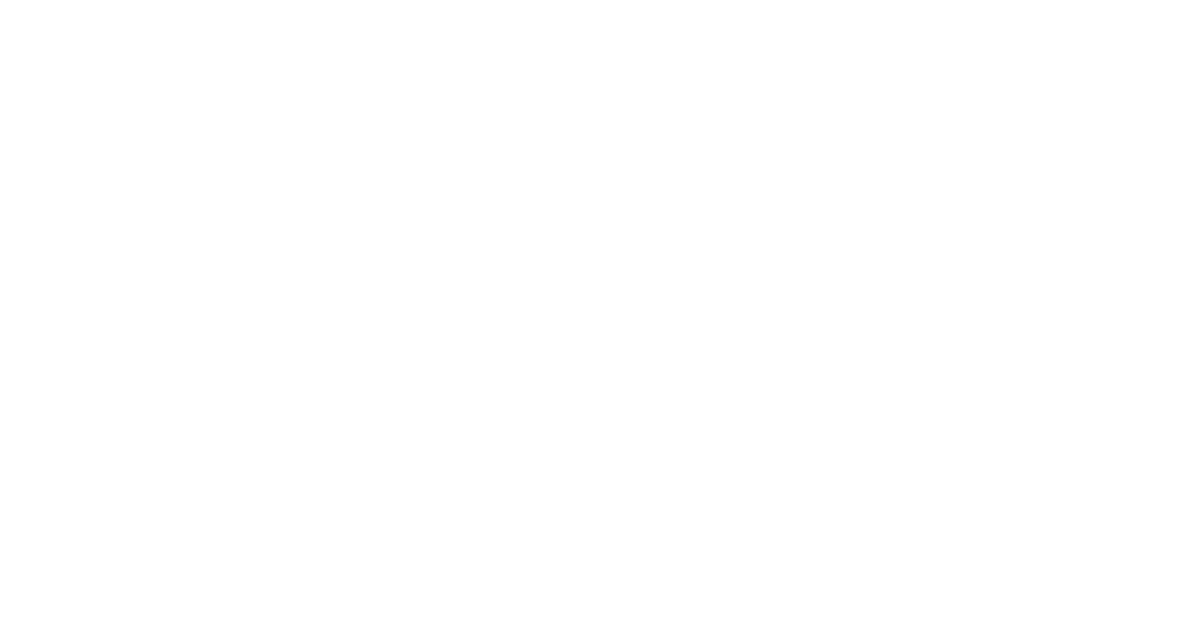 Baseball legend Yogi Berra once said, “Baseball is 90 percent mental; the other half is physical.” Berra was 100% correct. Baseball is a game that requires both mental stamina and physical prowess. Ballplayers need to be in shape, but unless your goal is to hit the ball out of the park as often as possible, muscle mass is not as important as overall conditioning. The game of baseball is played in a series of short, quick bursts, which makes anaerobic exercise vital to the game. So, too, is arm strength. No matter whether you’re trying to throw a fastball to the hitter or attempting to get the ball from the outfield to home plate, making sure your arm can last all season is key to a long and productive career.

And then there are the mental aspects of baseball.

“At some point everyone catches up physically, but the guys that can set themselves apart during pressure situations don’t get distracted,” says former big-league ballplayer Jim Vatcher, co-owner of Jaeger Sports in Los Angeles, an organization that provides baseball players of all levels with both the mental and mechanical aspects of baseball training. “The average player does not know how to deal with pressure situations. They practice many hours a week in a fairly relaxed setting, but when it gets to be game time, they find themselves in unfamiliar territory.”

Vatcher speaks from experience. He spent 15 years playing professional baseball, including stints with the Philadelphia Phillies, Atlanta Braves and San Diego Padres. He is now a throwing and mental-training instructor with Jaeger Sports, where he shares his valuable insight and expertise into the two most neglected components of baseball: a healthy arm and a focused mind.

“The foundation of mental training is learning how to breathe,” says Vatcher. “Breathing relaxes the body, and it’s always in the present moment. If you train your body to be in the present, with no thought of the past or the future, no “what ifs” what if I don’t get a hit and you’re seeing the ball coming out of the pitchers hands, you can actually raise your average by 50 points. Of course, it’s easier said than done.”

That’s why Jaeger Sports offers yoga as a key component of its training.

“Yoga is the best training you can do as an athlete,” states Vatcher. “We’re huge into yoga. We have ballplayers who do yoga for two hours at a time. They are focused on breathing three times a week. It makes a huge change in how your body feels, and in your mental state.”

“The essence of our training programs integrate both physical and mental skills at all times,” says Alan Jaeger, a former college baseball player and coach, on his website, www.Jaegersports.com.

“We’re preparing the entire athlete, body and mind, for both the practice and performance environment. It is this integration of physical and mental skills that ultimately helps each player to not only train more efficiently, but to trust this preparation between the lines. Teaching each player how to mentally trust himself in game situations, regardless of the consequences or circumstances, is a major theme of Jaeger Sports.”

Jaeger notes that yoga provides a number of physical benefits including flexibility, balance, strength, endurance and improved respiration, while the mental benefits include confidence, concentration, discipline, patience, clarity and peace of mind-all essential traits of being a good ballplayer.

Another area where yoga comes into play is in stretching. According to Jaeger, in addition to mastering the physical skills and techniques of baseball, players have to devote time to nutrition and conditioning, which leaves little time for stretching and mental training.

“This seems odd when you consider that stretching is the single most essential course of action that one can take to avoid unnecessary injuries and to insure the longevity of one’s career; and a player’s mental approach will ultimately dictate the outcome of his performance,” stresses Jaeger. “Rarely do you see athletes putting in the necessary time to address the most fundamental aspect of their body. Through focused stretching you can greatly reduce the possibility of minor or major injuries.”

The other half of the baseball equation is the arm. After all, says Jaeger, you can’t play the game if you can’t throw a baseball. How many players do you know who are drafted as designated hitters, or pitchers who are drafted out of a rehab facility?

“If your arm goes, you’re not playing,” says Vatcher. “To reinforce how important their arm is, we tell people to visualize their left arm if they’re right-handed or right arm if left-handed, and ask them how they like their chances if they can only use their opposite arm to throw. We’ve seen guys on every level who were huge prospects and who injured their arms for lack of preparation. We like to focus on prehab, not rehab.”

“There isn’t any reason why a player should have a chronically sore, weak, or injury prone arm,” agrees Jaeger. “If the arm would get the same kind of attention that our hitting, defense or pitching gets, then it, too, would have a chance to thrive on a daily basis. Unfortunately, most baseball players neglect their arms or take them for granted. The reality of it is that a baseball player needs to have a strong, well-conditioned and healthy arm to play baseball. Period. There is no substitution. Baseball players can simply not afford to allow their arm to be a liability. It must be an asset.”

Jaeger Sports focuses on arm circles and surgical-tubing exercises to help prepare the arm for proper use. They also use long-distance throwing to loosen the arm before compressing that long throw into pitching distance (see related sidebar).

Vatcher has seen average pitchers become dominate ones, and players who might have been drafted in a later round become a first-round draft pick because their speed went from 89 to 96 mph after focusing on their arm. Ironically, adds Vatcher, after those players arrive in pro league spring training camps, their routine changes due to new time constraints and distance limitations on throwing. After a few days, their arms hurt and their velocity has dropped.

“You’re taking kids that know what they need to do to prepare their arms and not allowing them to do that,” says Vatcher. “If we trained an organization, arm problems would be gone. In the 1950s, 60s and 70s, players threw a lot-they pitched batting practice, they threw complete games every time they went out, guys were going to sandlots to play. That’s not happening anymore.”