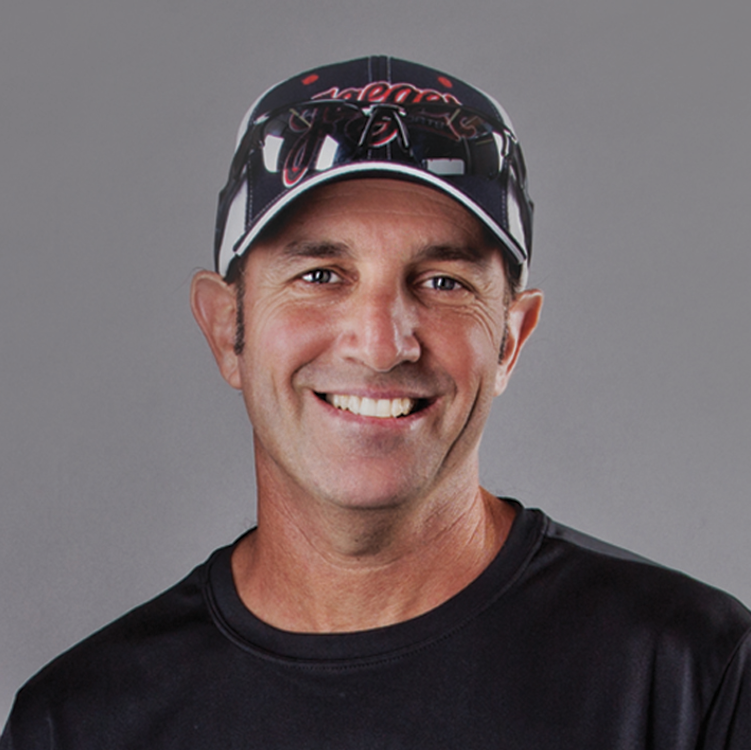 Alan Jaeger founded Jaeger Sports on the principle that athletes need to develop both their physical and mental skills in order to be successful in game situations. As a result of several years of coaching and and personal study was Alan Jaeger’s Mental Training Book, Getting Focused, Staying Focused, and the DVD, Thrive On Throwing, Jaeger Sports’ signature Arm Heath, Strength and Conditioning Throwing Program. Along with Alan Jaeger’s passion for Yoga, this Book and DVD serve as a driving force behind all of Jaeger Sports’ training programs.

Since 1991 Alan Jaeger, as a personal trainer and consultant, has worked with over 200 professional players, including 2002 Cy Young Award Winner Barry Zito, and All-Stars Dan Haren and Andrew Bailey. Alan, has also consulted with many schools and organizations including the Texas Rangers Baseball Club and the 2004 National Champion Cal State University, Fullerton baseball team.

With a teachers training background in Yoga and practitioner of such Far Eastern Arts as Zen and Taoism, Alan’s intention is to help athletes merge the “mechanics” of the Western athlete with the “insight” of the Far Eastern mind — to position athletes to best realize their potential on and off the playing field. 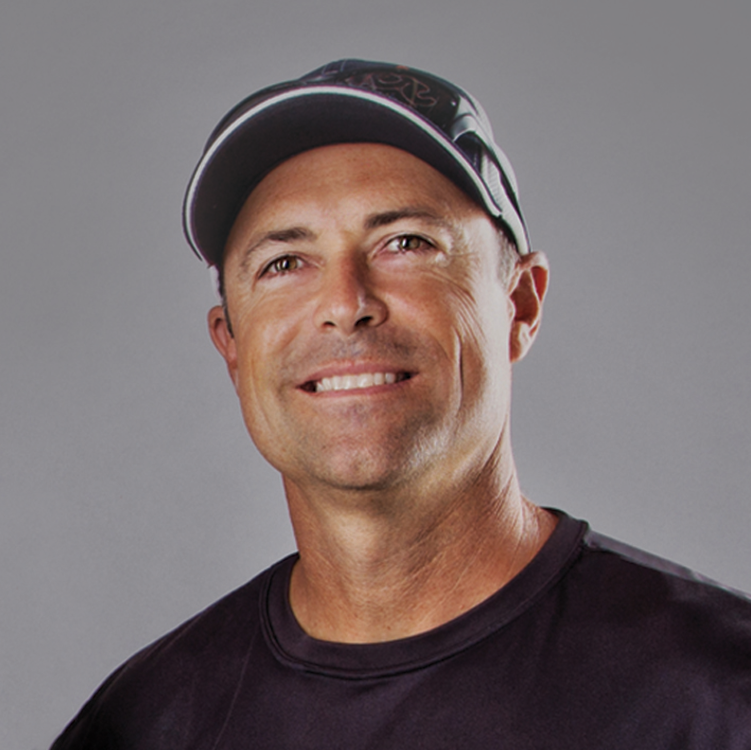 Jim was first introduced to Jaeger Sports in 1991 as a player. He played 15 years professionally including time in the Major Leagues with the Philadelphia Phillies, Atlanta Braves and the San Diego Padres. Jim implemented the Jaeger Sports philosophy and training programs in his playing career and has been a believer ever since. Jim has been on the business side of Jaeger Sports as the CEO and President since 2000 and brings a wealth of knowledge for both the Jaeger Sports Training Principles and the foundation of the business. 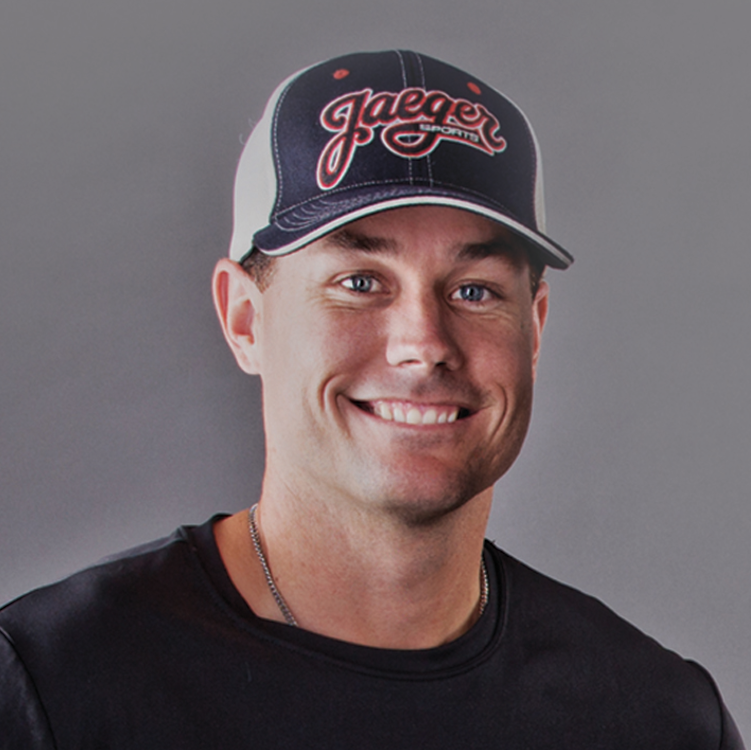 China was first introduced to the Jaeger Sports program as a player in the year 2000. He was named CIF Player of the Year in 2005 at Vasquez High School. He played his college baseball at College of the Canyons and Cal State University of Northridge and was drafted in 2008 and 2009 by the Cleveland Indians and Tampa Bay Rays respectively. China has a Bachelor’s Degree in Psychology with an emphasis in Kinesiology and is also Certified in Sport and Fitness Psychology. China’s passion for Psychology and Athletics drew him to Jaeger Sports and he joined the business side in 2008. He implemented the Jaeger Sports principles during his playing career until he retired in 2012 and has been with Jaeger Sports Full Time ever since.